At our recent Student Engagement, we also had the privilege of having Mr. Keat Ong as our guest speaker.

Keat has been named one of Asia's Top Designers in the Singapore Design Awards 2014, as well as Designers of the Year 2016/2017 and is also a passionate educator, serving as a professor at the prestigious China Academy of Art and as a visiting professor at five other universities.

He is the first foreigner in China to be appointed Lifetime Honorary President of the Yunnan Interior Design Industry Association, and he is well-known for award-winning projects such as the Changsha Museum, Changsha Library, Dong Ting Lake Exhibition Centre, and many others.

Admira would like to thank Mr. Keat Ong for taking time off from his hectic schedule to attend the event. His presence and wise words helped magnify our cause in the best possible way. 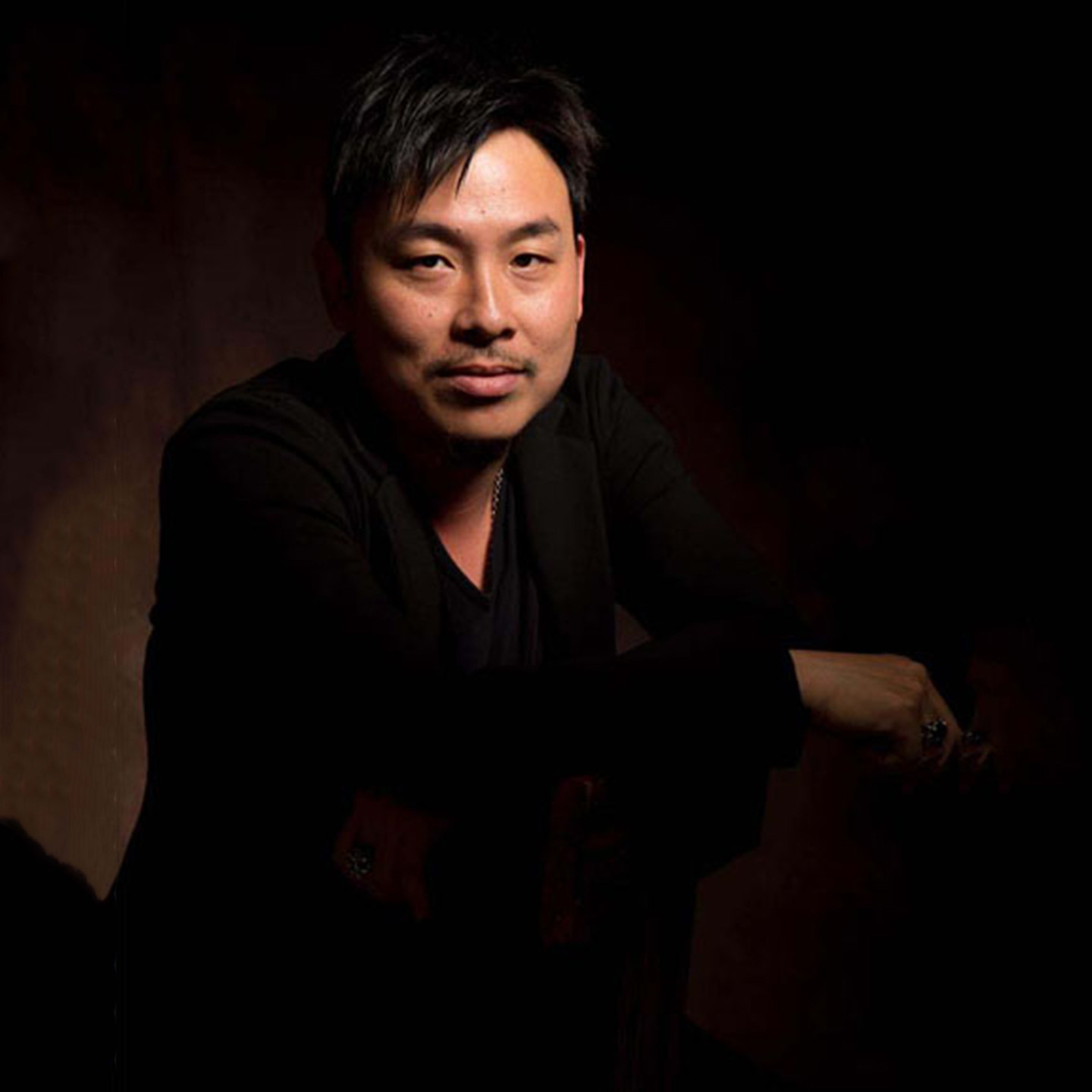 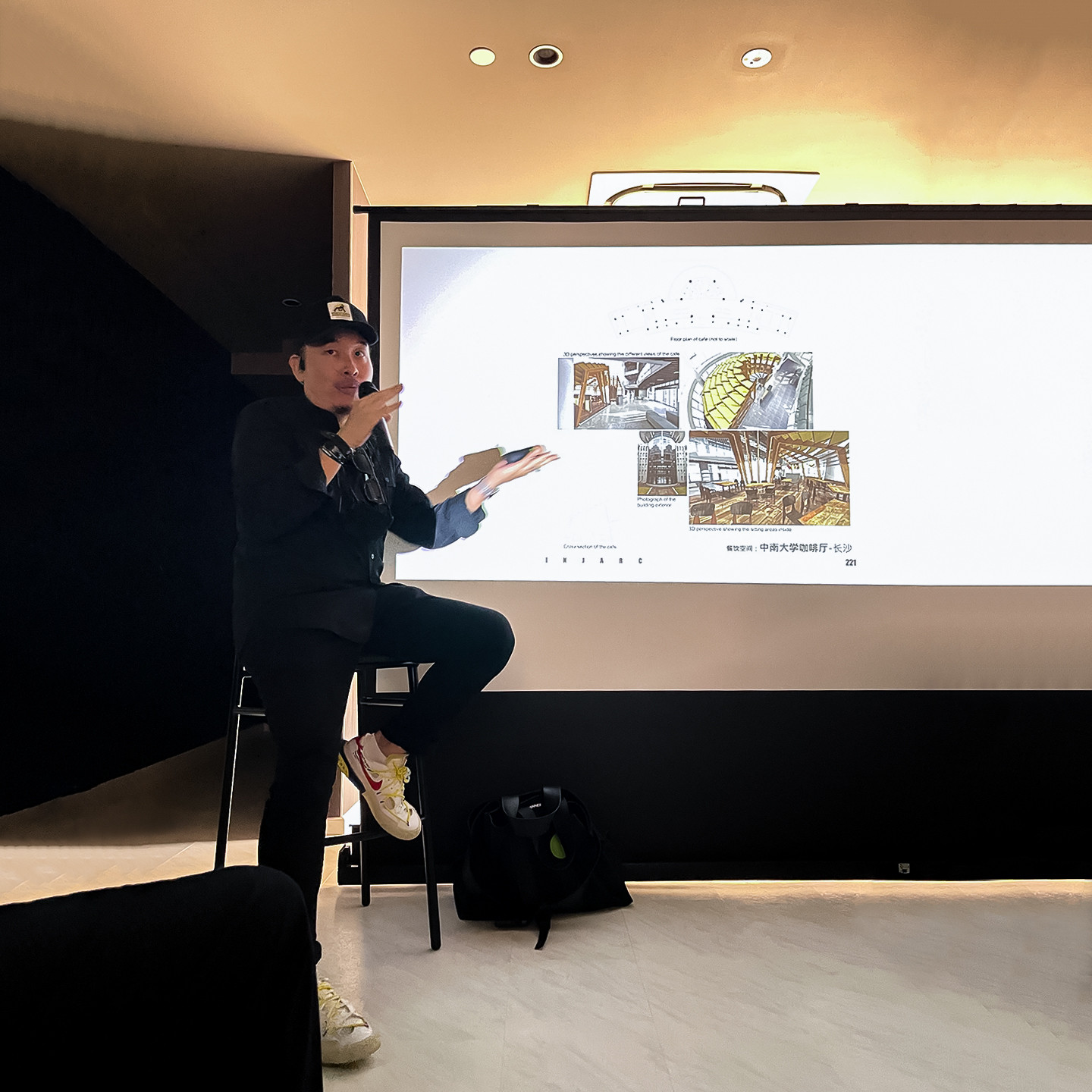 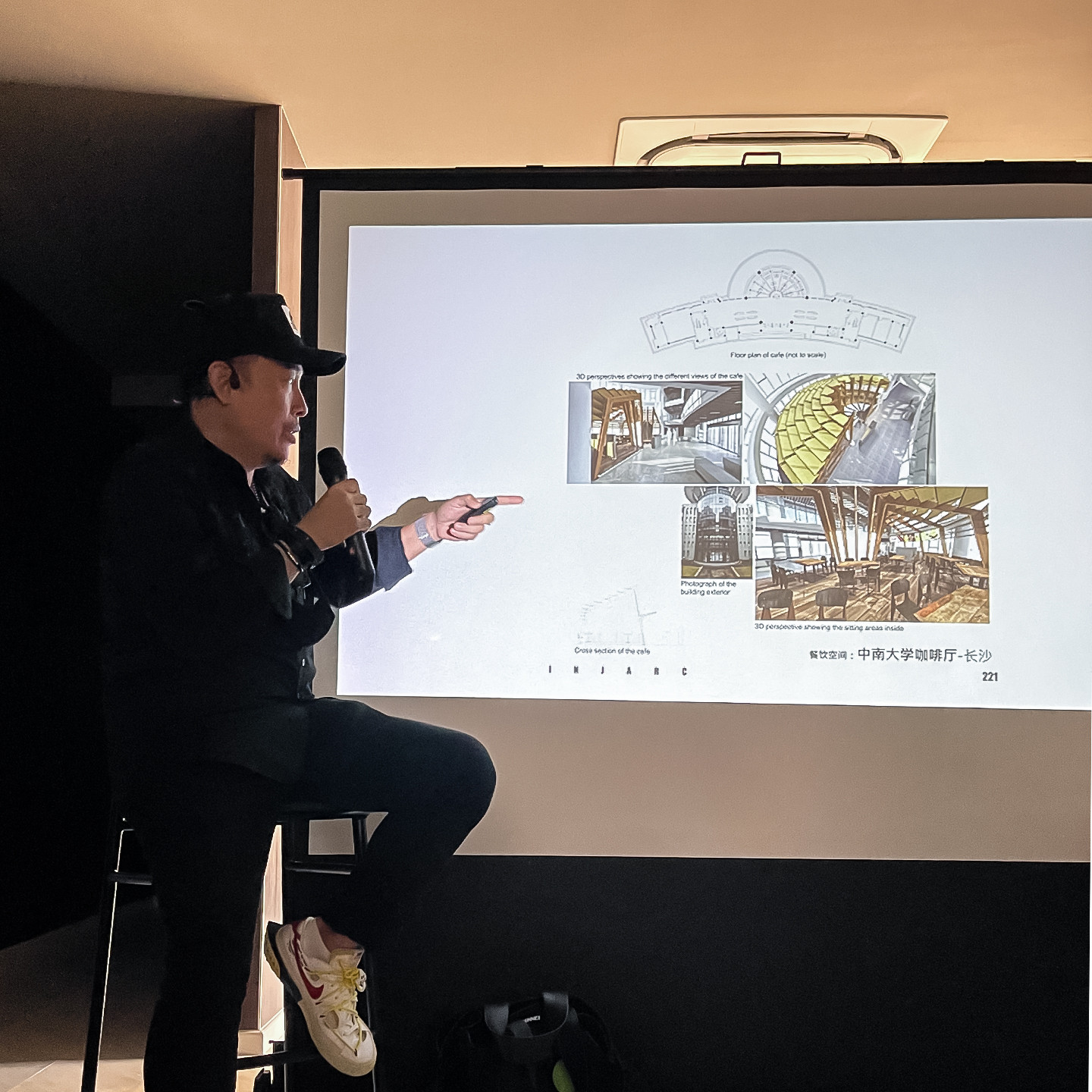